"They dragged us through to the cells one by one. Sitting opposite each other on the cold floor, his eyes found mine and smiled deep into me, his lips made the shape of the words I love you."

A play that follows a young couple as they face life in the shadow of imminent climate change. She believes that change is possible, but he has other ideas. Their relationship is pushed to the edge when he is approached by a mysterious stranger and starts to spy on her every move. He relays information for a cause that he believes in, but does he know the real consequences of his actions? 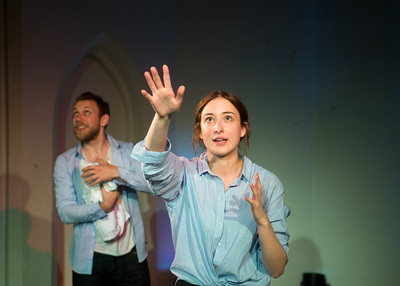 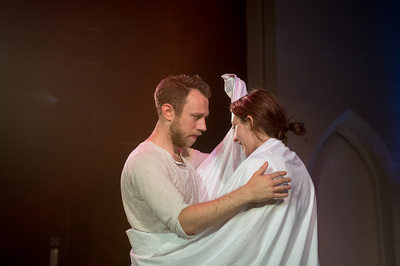 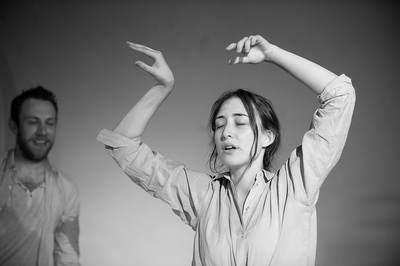 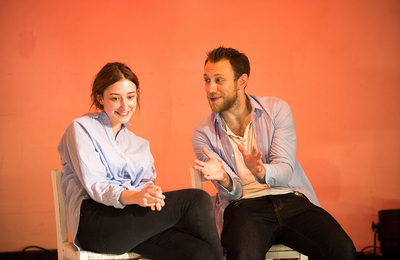 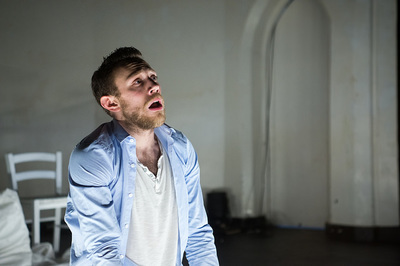 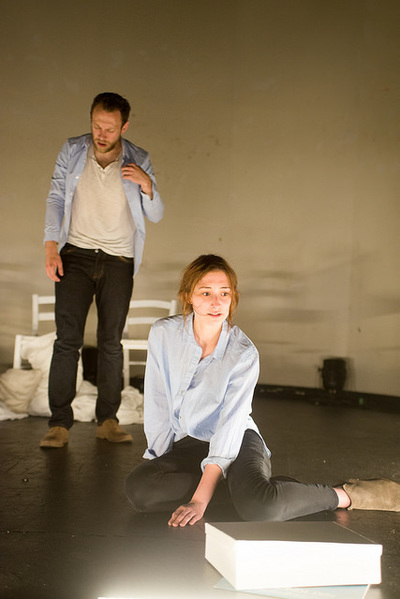